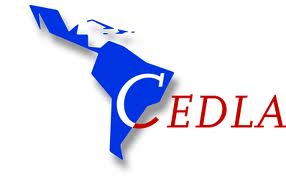 In the last couple of years Latin America has experienced an increasing global valorisation of its natural resources which emphasizes the historical role of the region as provider of raw materials and agricultural products for the world market. In many Latin American countries extractivism is the driving force behind the growth of national economies and revenues from the export of minerals or soybeans generate financial means for public social policies.
On the other hand extractivism triggers deep social conflicts and disputes on recognition, participation and distribution of gains, risks and costs. The conference analyzes how extractivism deepens existing social inequalities and create new ones. It builds on the outcomes of desiguALdades.net, an international research network on interdependent inequalities in Latin America.